You are here: Home / News / News / Brief Report of 2016 Fangshan Climbing and BBQ 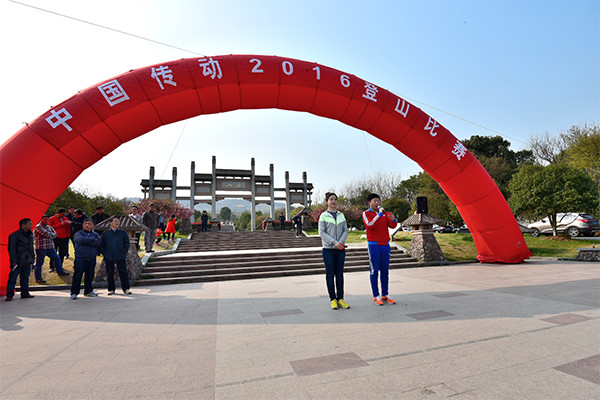 In the morning of March 26th ,Spring days are pass leisurely, flowers and plants are flourishing.In the spring and sunny days, 32 delegations,380 players from NJC and other group subsidiary have gathered at the foot of Fangshan with high spirits.2016 NGC Staff mountain climbing Competition was officially kicked-off.

Chairman and general manager of Group Yueming Hu, Secretary of Party Committee Maoji Jin and other leaders from group have attended scene game. At 9 o&rsquo;clock, with Manger Hu fired the starting gun,sportsmen beat a path to to the mountain top.Altough the elevation of climbing route is not high and distance is not too long,there are too many curves and steep slope,which bring much difficulty to players. No matter how much difficulty and how hard is the path,we can overcome. Player Jie Yin and Mingyue Pan from our company were the first to cross the finish line. Excellent as their male colleagues, our female player Chunyan Zhang and Naiqi Liu have also crossed the finish line shoulder to shoulder. During the competition, our players keep the environmental protection in mind.We have carried forward the spirit of &ldquo; Friendship first , competition second&rdquo;which reflected the cultural atmosphere of &ldquo;Help With Each Other for mutual improvement&rdquo;.

After mountain climbing, player have taken part in the BBQ activity organized by company.Total ten departments, 54 person have attended the BBQ activity.We have helped each other and shared food and joy during the activity.

The affection between colleagues has been improved,body has been exercised and sparetime life has been enriched. What&rsquo;s more, we will devote ourselves to the job challenge with much more enthusiasm. 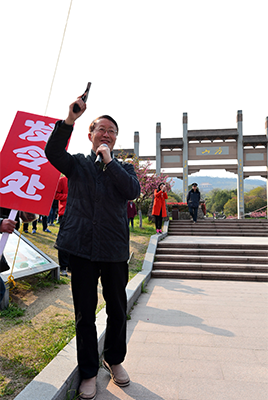 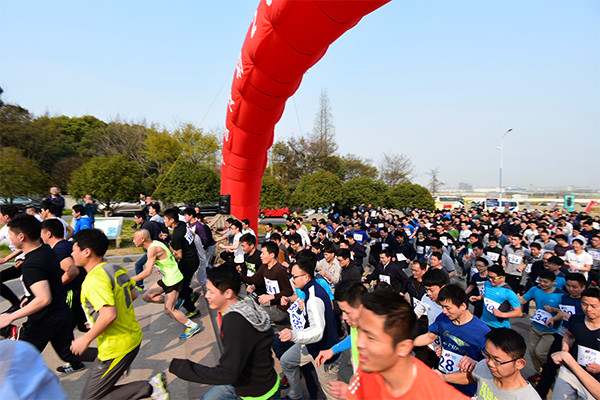 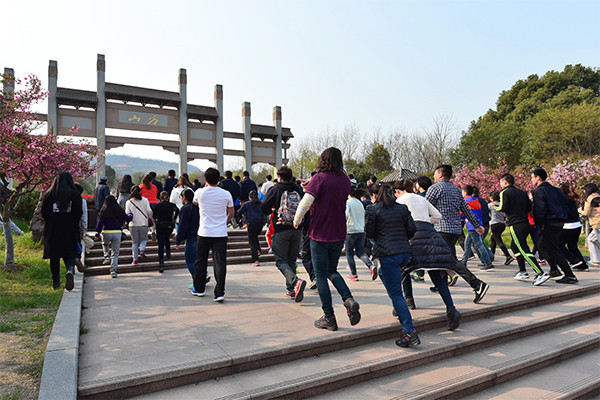 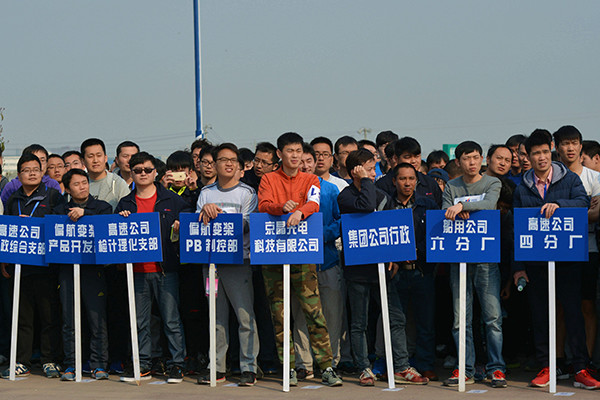 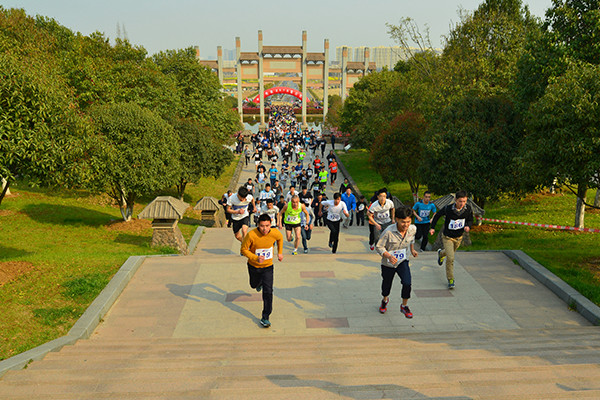